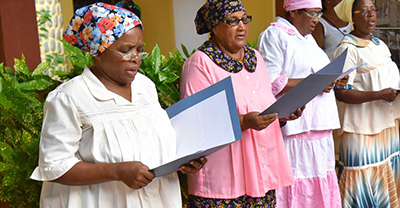 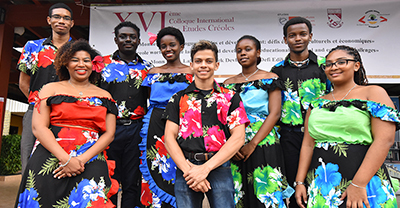 The 2018 colloquium will be a national event, and will be a main event in next year’s Creole Festival.