Three years ago, the University of Seychelles (UniSey) launched a new research hub, the James R. Mancham Peace and Diplomacy Research Institute. The date, 11th August, was carefully chosen to mark the birthday of the late Sir James Mancham, Founding President of the Republic of Seychelles.

In 1977, after just one year in office, he was ousted in a coup that sent him into exile for the next fifteen years. Many thousands of Seychellois were at the airport to greet him on his eventual return. He might well have led his followers on a victory march to State House but, instead, he chose the path of reconciliation. Within a few years he left the political arena in favour of his full-time pursuit of peace.

Sir James welcomed the establishment of UniSey and discussions followed to see how he might offer his experience to assist the young university. He was at the time travelling to attend conferences and receive presentations for his work for peace. Seychelles, Sir James always maintained, was a role model for the cause – a friend of all and an enemy of none.

In everything but title he was the nation’s Ambassador for Peace. When invited to join in forming a new research institute at the university, he readily accepted. Plans were put in place but, sadly, he passed away shortly before it all came to fruition. But his friendly support and spirit of cooperation provided the impetus for the initiative and his name lives on in the title. 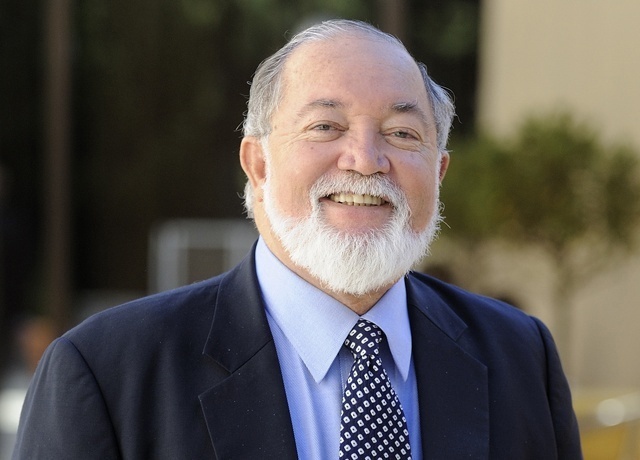 Each year on the 11th August, we remember the contribution of the late Sir James Mancham with gratitude, and do our best to continue his good work.

We honour James R. Mancham and Nelson Mandela as champions of peace, reconciliation and national unity. 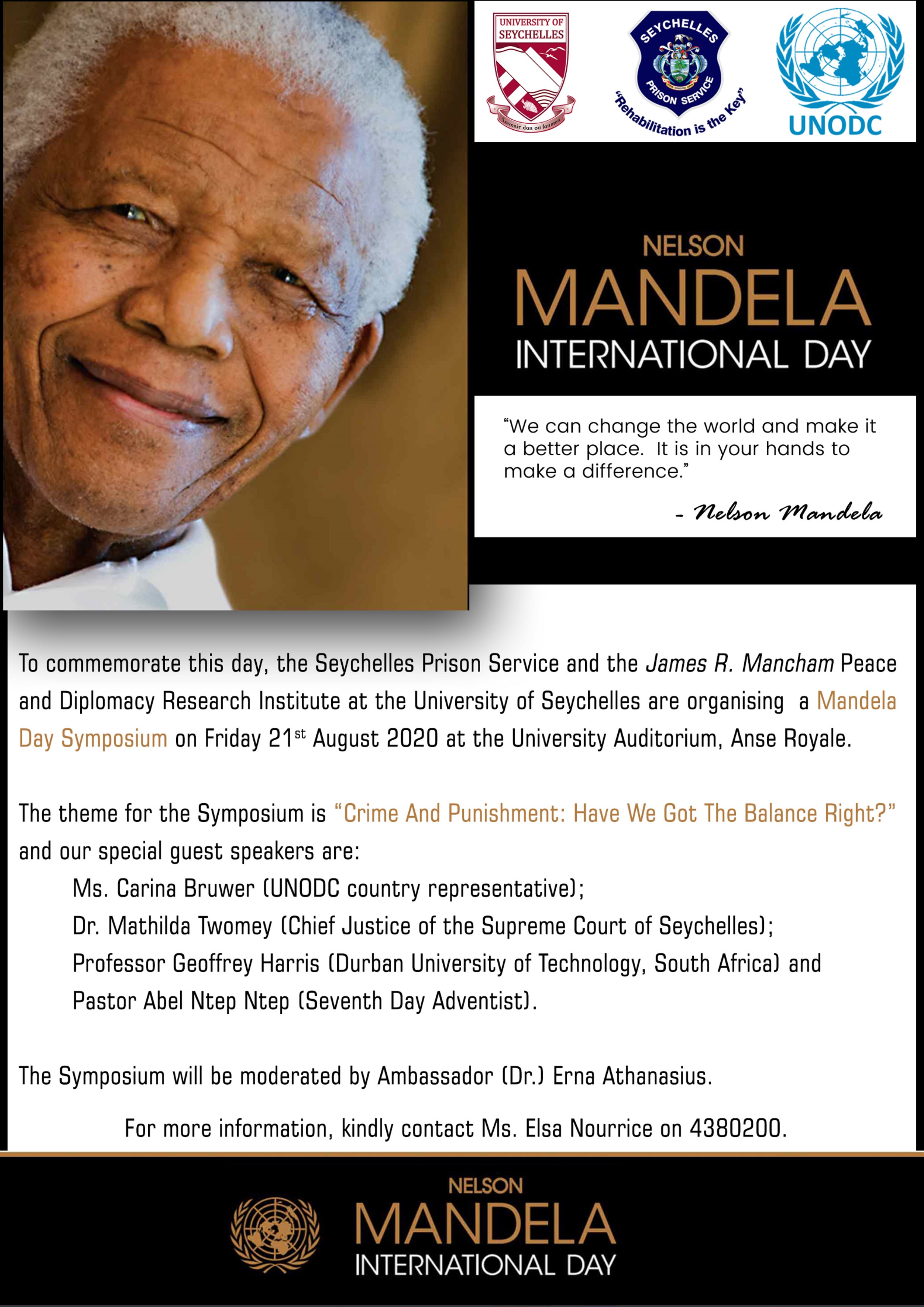